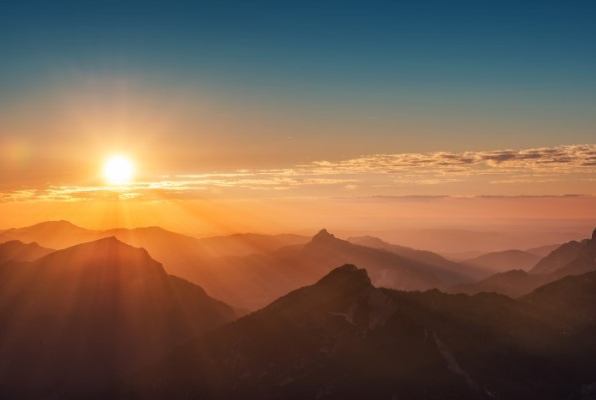 Please consider making a donation to the Powhatan Public Library, in memory of Ann McGee.

The Powhatan Point Public Library has had quite the tumultuous history. Established in 1952 as a branch of the Martins Ferry Public Library, the Powhatan Point Public Librarywas formed by plans laid out by the Powhatan Point Rotary Club. This led to the formation of a local Library Commission, entrusted to represent the wishes of the community.This group was able to raise $1500, through local contributions, to assist in equipping the Powhatan Point Public Library with the most advanced materials at the time. From its initial conception, the Powhatan Point Public Library had occupied three buildingsby 1982 due to numerous devastating floods. On Sunday, January 31, 1982 the library was completely destroyed in a devastating fire which also claimed multiple apartments and the Powhatan Feed Mill.In June of 1982, the library was reopened withmuch celebration on First St. in the former Novelty Cash Store building.Thanks to the generosity of the Powhatan patrons, over $1800 in contributions were collected to aide in the reopening effort.The library remained in that location until 2002.The grand re-opening of the current location at 339 N. Ohio 7 was officially commencedfor the public March 23, 2002. Director Yvonne Myers, speaking with thelocal media, touted the new branch as a “more modern facility” that would allow Powhatan Point patrons to “connect to the rest of the world via the internet”, as well as giving patrons access tomaterials from the vast library system throughout the state of Ohio.Thanks to a major investment by the Bill and Melinda Gates Foundation, the Powhatan Public Library was presented with brand new, up-to-date computers for public use. She called the move to the new location, a“step up from the alternative—the bookmobile” promoting the libraries vast offerings of books, movies, and large-print materials that were not a part of the old facility

Every donation counts and Ann believed in the mission and work of the Powhatan Public Library.

This fundraiser has been created in partnership with
Bauknecht-Altmeyer Funeral Home
186 Main St., Powhatan Point, OH 43942