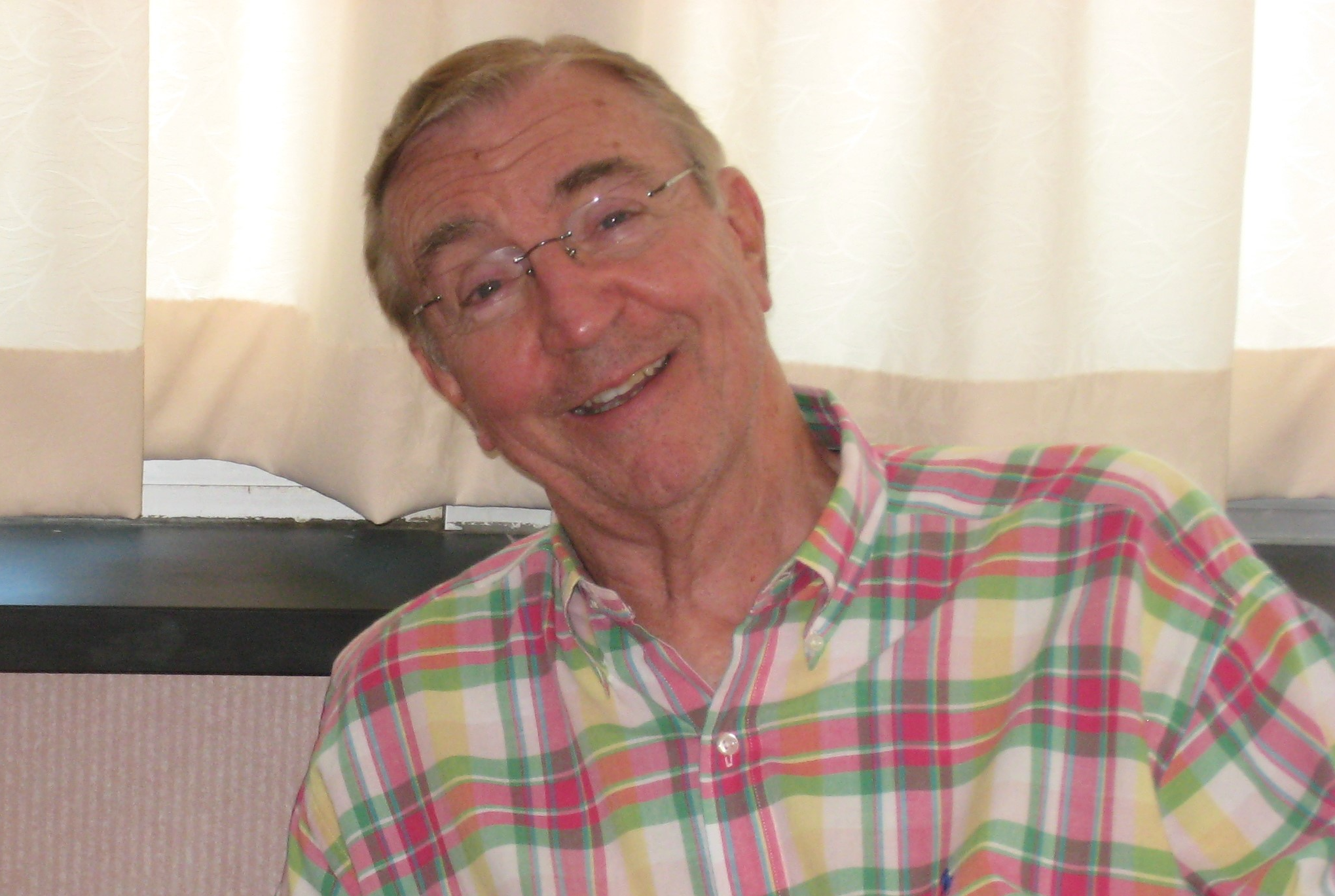 Contributions in Ted's memory may be made here in recognition of the caring and compassionate staff of Brandywine Living at Longwood.

Ted's family would like to thank the staff of Brandywine Living at Longwood for their incredible care and compassion.  Please donate here to make a contribution in his memory.

Theodore Neal Brown, age 85, of Kennett Square, Pennsylvania, passed away on September 15, 2021 at Brandywine Living at Longwood in Kennett Square, PA.  He was the husband of Rose Marie (Daidone) Brown, with whom he shared 43 years of marriage.

Born in York, PA he was the son of the late Arthur Brown and the late Mabel Love Brown.

Ted was a proud graduate from the University of Pennsylvania with a degree in Economics.  While there he was a member of the University Crew Team and spent many early morning hours on boathouse row.  Following his graduation he served our country in the US Army.

He began his career in the Retail industry and worked for Sears Roebuck & Co. for 20+ years.  Over time he became a Store Manager and then District Manager.  With a young family, and in an effort to help others and have more control over his career and schedule, he made a mid-career change to become a Certified Financial Planner.  He began this new phase of his career working for Janney Montgomery Scott, and later also worked for RBC Dain Raucher and Wells Fargo, before retiring in the early 2000’s.

Ted loved meeting and connecting with people, and genuinely wanted the people around him to succeed.  Conversation with him was easy, and he was just as comfortable talking about something deeply personal as he was discussing a technical matter.  Although he was tall and had a deep booming voice (he used to love to sing with that deep voice), he was completely approachable and disarming and people were comfortable opening up to him.

He was quite active in the local community where he lived.  He was a member of the Rotary Club and was a Mason.  He was also active with the Toms River Basketball Association (TRBA), where he used sports as a way to teach life lessons.

In addition to his wife Rose, he is survived by his son Christopher Brown (Jamie) of Kennett Square, grandsons Ryan and Dylan, and his brother Fred.

This fundraiser has been created in partnership with
Naugle Funeral Home and Cremation Service
135 West Pumping Station Road, Quakertown, PA 18951

Raised by 14 people in 17 days
Fundraiser has ended

The Bald Seagles 116 days ago

Carol Orsino and Family 122 days ago

The Kammeier’s 123 days ago

Sadie and Rudy Schade and Family 125 days ago

Bill and Rene Gilligan 125 days ago

Rose and Jim Daidone and Family 125 days ago

Antoinette and Anthony Muccilli 126 days ago

Lois and Ken Poppele 126 days ago

Sadie and Rudy Schade and Family 125 days ago

Rose and Jim Daidone and Family 125 days ago

The Bald Seagles 116 days ago

Bill and Rene Gilligan 125 days ago

Antoinette and Anthony Muccilli 126 days ago
View All