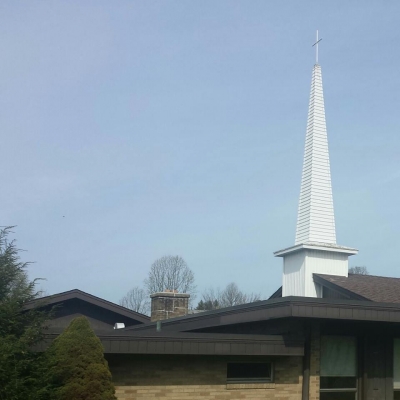 Lou graduated from Wheeling High School in 1948. Post graduation, Lou served as a Staff Sergeant in the US Air Force during the Korean War era.

Upon discharge from the Air Force, Lou worked at Picoma Industries until he retired in 1984.

Lou and his family were active members of Christ The King Lutheran Church for many years.

Pappy, as he was known by his family, was a devoted husband, father, grandfather, and friend to many. Nothing brought him greater joy than gardening, fishing, playing ball and spending time with his grandchildren in their younger years.

To honor his life the family wishes memorial contributions be made to the Christ the King Lutheran Church. We thank you in advance for all your support during this difficult time.