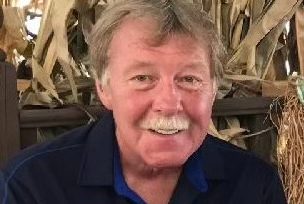 Memorial contributions will go to the Sons of American Legion Post 521.

Dave as a member of the Lincoln Avenue Methodist Church. He was a member of the Sons of American Legion Post 521 in Shadyside and the V.F.W. Post 626 in Bellaire. He was retired from the former Murray Energy Marshall County Coal Mine.

Memorial donations in David's name will go to the Sons of American Legion Post 152 in Shadyside, OH.

The American Legion's mission is to enhance the well-being of America's veterans, their families, our military, and our communities by their devotion to mutual helpfulness.

The family would like to thank you in advance for your donations.