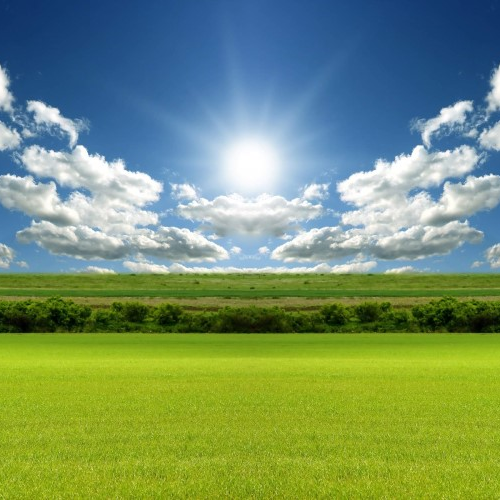 They were united in marriage September 6, 1969.

Emil was in the United States Army who served his country with great pride, he was also a retired machinist from Wheeling-Pittsburgh Steel. Melodye was a selfless and loving wife, mother, grandmother and friend. Emil and Melodye loved taking walks, yardwork and reading books, anything that allowed them to do things together.