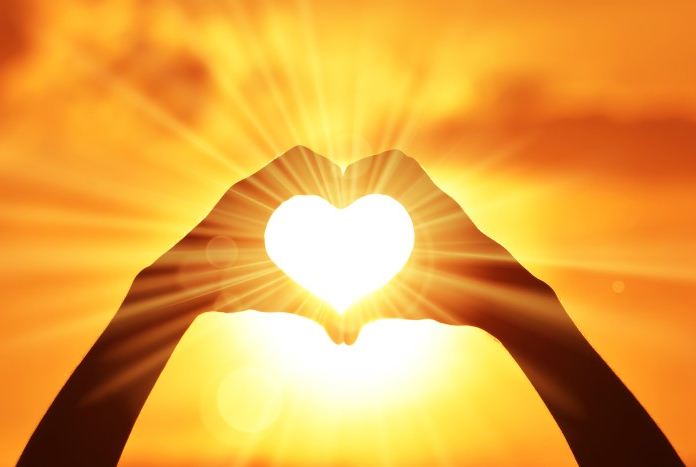 Rosemary was an avid giver and donated to various charities. In lieu of flowers, please consider donating to Nourish NC, a local food bank dedicated to feeding the children of our community.

Rosemary Bernadette Martin Weller, 82, of Wilmington died on Saturday, October 8, 2022. She was born in Saugerties, NY on March 4, 1940 to Courtland and Rosemary Martin.

Rosemary was the only girl of 8 children. She attended St. Mary of the Snow and graduated from Saugerties High School. Rosemary worked at IBM for 27 years. She started as a secretary and worked her way up to a management position at her time of retirement. There she met Frank, her beloved husband. After her retirement from IBM on April 30, 1987, she wasn’t ready to stop working so she took a job at UNCW and worked there for a number of years and also retired from there. She was finally ready to live the life of retirement and moved to Skidaway, GA where her and Frank lived until his death. She then moved to Wilmington to be closer to her family. She was a loving mother and enjoyed reading mystery novels and cook books, cooking new recipes, crossword puzzles and the beach.

Richard and Fran Martin 107 days ago

Richard and Fran Martin 107 days ago