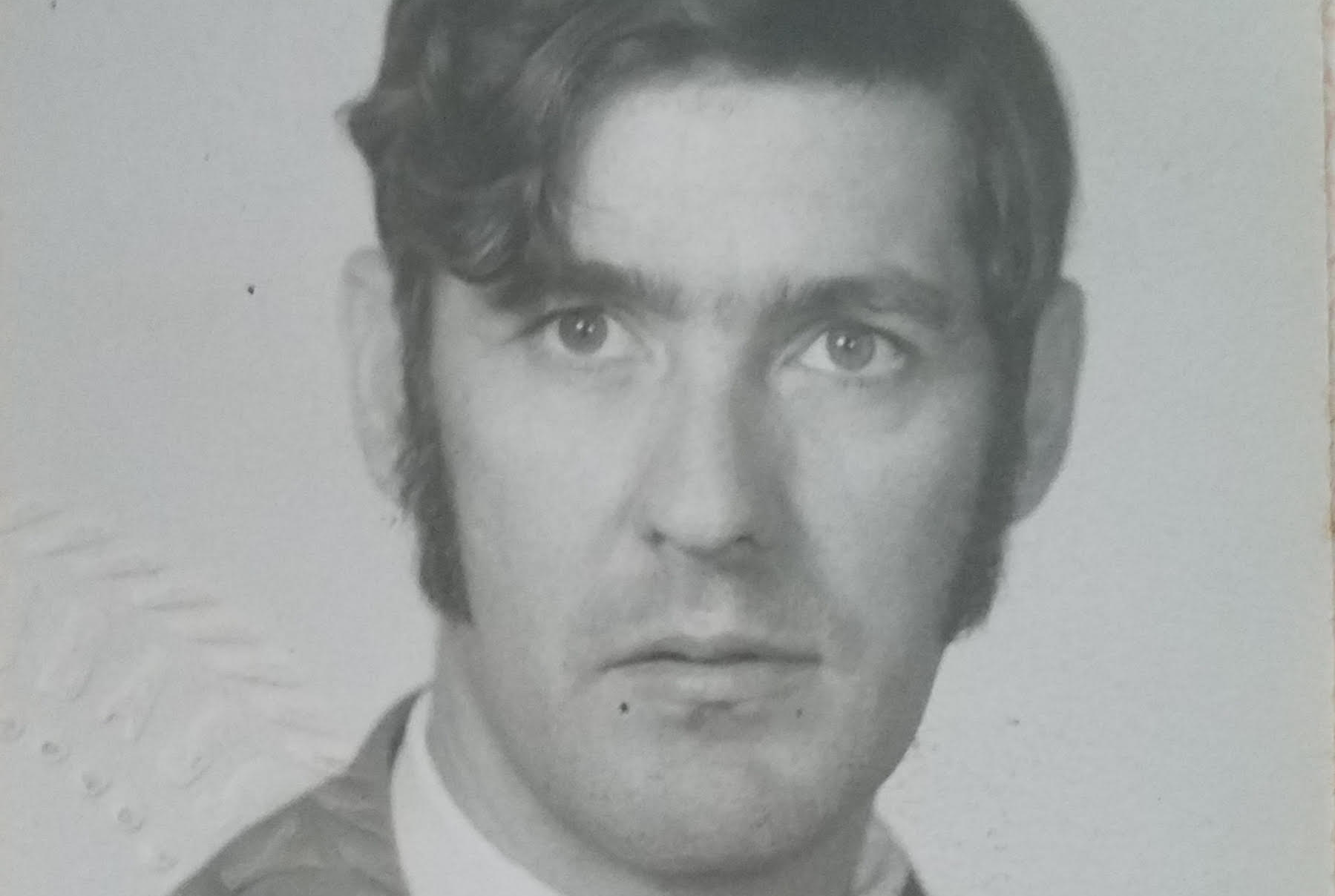 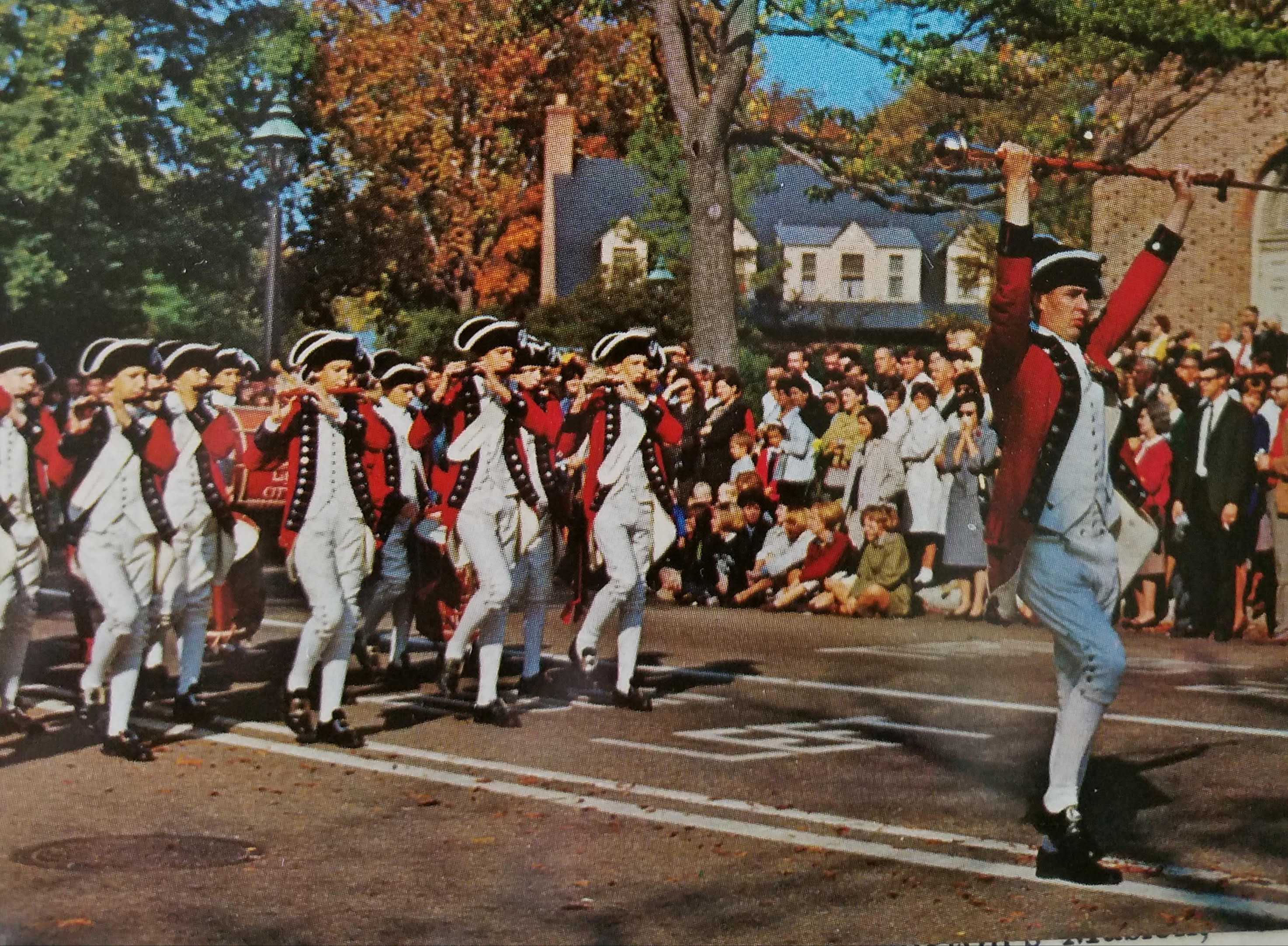 For the Family of George Carroll

Please join us in supporting the family of George Carroll

George Philip Carroll, passed away on March 5, 2020 after an extended period of illness. George is survived by his wife Cathy Carroll and four children; Erin, Anne, Nathan, and Paige.

George was the first leader, Music Master and Drum Major of the Colonial Williamsburg Fifes and Drums that was started in 1958. Prior to coming to Colonial Williamsburg, George also implemented the formation of the Old Guard Fifes and Drums based at Fort Myer, Virginia – part of the 3 rd Infantry (The Old Guard) of the US Army. George began his military music career very early – he was 15 when he joined the Canadian Sea Cadets in Pictou, Nova Scotia, and when he was able, joined regular Canadian Navy as a musician. He served on several ships including an extended period on the only Canadian aircraft carrier, the HMCS Magnificent. After serving in the Navy, he joined the Black Watch Regiment of Canada again as a musician. On one the unit’s trips to the US, he visited the US Army Band at Fort Myer, Virginia and realized he would like to become a musician with this world renowned musical organization. He passed the demanding audition for the Band and became a member of the US Army in 1958. He served several years with the US Army Band and when Bill Geiger contacted him regarding assistance with the formation of the Colonial Williamsburg Fifes and Drums, he gladly accepted the invitation and continued with the formation and development of the Fife and Drum Corps. He stayed with the Corps until 1971 when he accepted an invitation to form a Fife and Drum Corps for Walt Disney World in Florida.

George continued his sharing his knowledge and love of military music and formed many other Corps in various areas of the US where he had lived and many of those Corps are still in existence. George has certainly left his mark and shared his extensive knowledge of military music in his music books and discussions.

A service will be held at Arlington National Cemetery. In the meantime, the Carroll family is adjusting to life without George and would like to properly honor his memory. We are coming together as a community to support his wife Cathy and their children with medical, moving, and final expenses. If you can help support this family during this difficult time, it would mean so much.