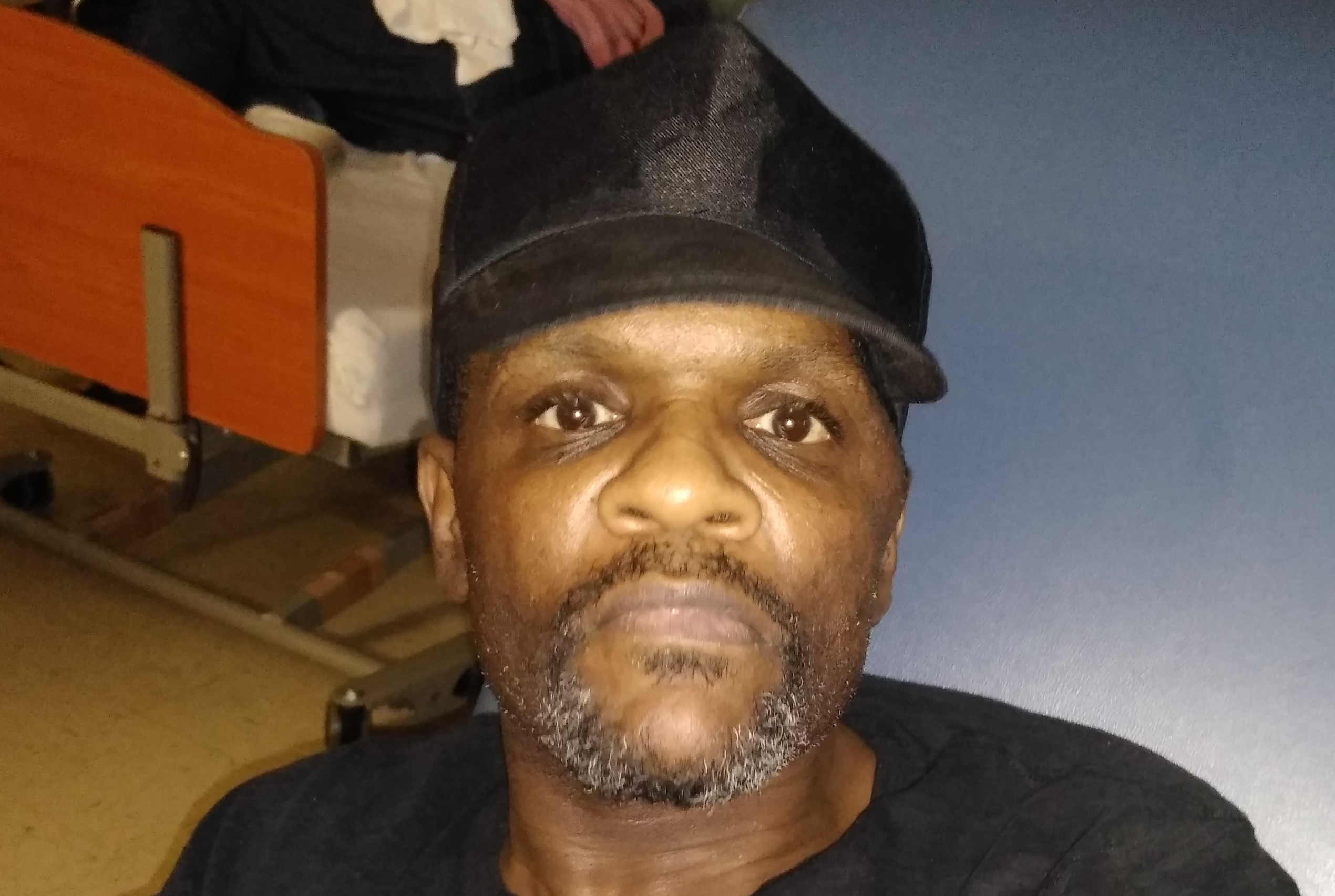 In loving memory of Herman Harrison.

Herman was a laborer and worked for the Share Hospital. He was a cleaning fanatic! Herman would not only just clean his house, but would come and clean your house too. He would do anything to help someone out if needed. Herman loved his family with all his heart and he will be truly missed.

The family and friends of Herman kindly request monetary contributions be made to help honor Herman’s final wishes. This money will also help Herman’s grieving family pick up the pieces from his sudden passing.

Rest in heaven my lovely uncle. You will missed greatly.🙏

Raised by 4 people in 30 days
Fundraiser has ended