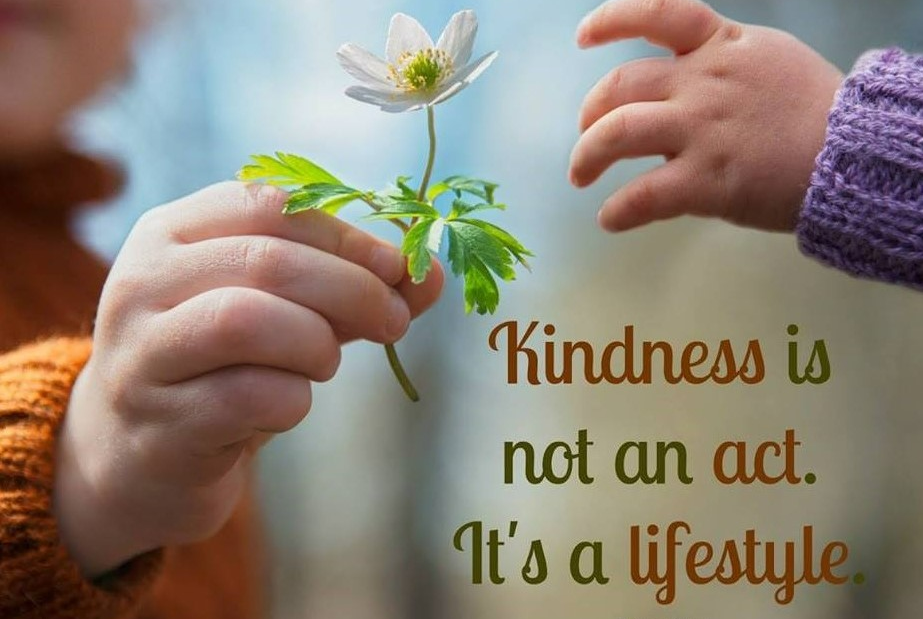 In loving memory of Hugh Vincent

Hugh C. Vincent, Jr. was born April 1, 1934 in Suffolk, Virginia and passed away July 1, 2022, having lived more than 88 wonderful years. His parents were Hugh C. Vincent Sr. and Lillian Coates Vincent of Newsoms, Virginia. Hugh was raised in Southampton County, Virginia where he attended primary and secondary school and he then attended and graduated from High School at Ferrum College. He thereafter attended N.C. State University in Raleigh, N.C. and received his B.S. in Agricultural Science.

Hugh enjoyed working in many capacities and he never liked to be idle. He was drafted into the Army and served as a trained militia police officer while serving his duty. He spent 47 years as an independent manufacturer’s representative introducing companies such as Bush Hog, Kewanee, and Lilliston Corp. into the mid-Atlantic Region of the United States. He loved the machinery business but he also loved farming and he actively farmed for more than 50 years in both North Carolina and Virginia.

Hugh was a lifetime member of the NCSU Alumni Association, the Watauga Club of NCSU, and the Wolfpack Club. He loved attending football, basketball and baseball games to watch the Wolfpack in action and to enjoy the company of family and friends.

Hugh served several terms on the Board of Trustees of Chowan University including as chairman. He was an avid supporter of Chowan athletics. He was a long-time member of the Murfreesboro Baptist Church, and served as deacon and trustee. In 2006, Hugh received the NC Baptist Heritage Christian Service Award. He enjoyed gardening and growing ornamental plants and particularly enjoyed
spending time at the family’s mountain home at Lake Lure.

Hugh enjoyed the Murfreesboro Rotary Club and has immensely enjoyed his many years as a member of the Murfreesboro Coffee Club. He was actively involved for many years with the Murfreesboro Historic Association. Heparticularly enjoyed refitting a building in the historic district in the design of anauthentic blacksmith shop. Now known as the Vincent/Deale Blacksmith Shop Museum, Hugh served as site  manager where he practiced the craft and demonstrated for tour groups using his great-grandfather&#39;s collection of blacksmithing tools which he donated to the museum.

Hugh never forgot his kind and loving parents. His mother Lillian was a school teacher, and his father Hugh Sr. was a life-long farmer. Hugh credited his parents, along with his wife of more than 66 years, with any success he achieved. Hugh was a family man and family came first. During the earlier years, Hugh traveled quite a bit in his work and he looked forward after each trip to seeing his Wife and 6 children. This was the highlight of the week. In later years he and his wife were blessed with 11 grandchildren, and 6 great grandchildren. In Hugh’s words “this old man’s dreams are fulfilled.”

Hugh has also never forgotten his mentors from the time he was growing up in Newsoms. Mr. Edgar Rawls, his 4-H Club Leader, convinced Hugh at the age of 12, to take on a pig and calf project. Mr. G.W. Nichols encouraged him to plant 20,000 pine seedlings as his FFA project. Mr. Leroy Dail, his high school principal and baseball coach at Newsoms School, never lost patience with Hugh and his other players. The primary person that trained Hugh in the selling business, Mr. Hoffman of St. Louis Mo. was the V.P. of marketing of Lilliston Corporation.

This fundraiser has been created in partnership with
Garrett-Sykes Murfreesboro Chapel
314 West Main St., Murfreesboro, NC 27855