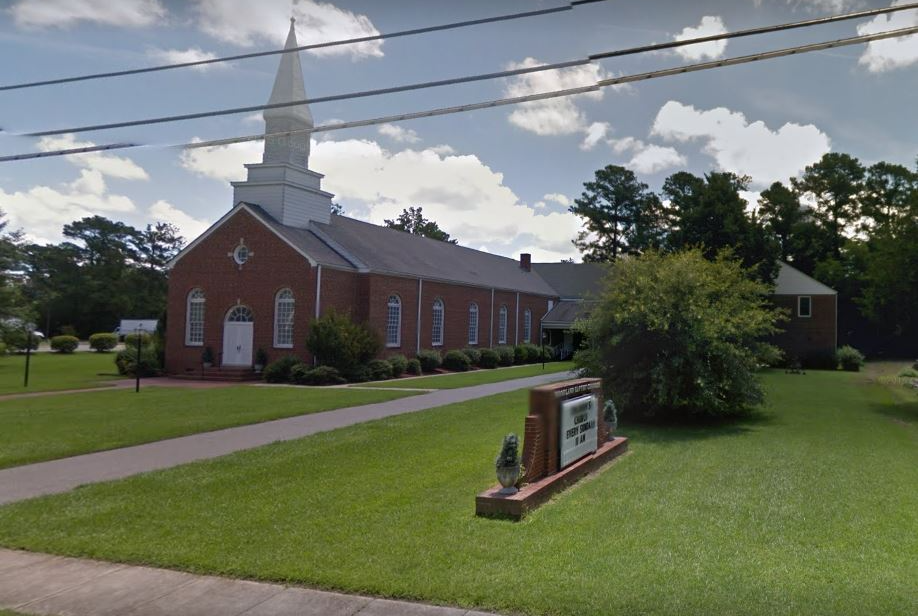 John Southgate (Johnny) Vaughan Jr., 83, of Woodland NC, passed away on August 24, 2021 at home surrounded by his family.

Johnny was born on May 19, 1938 in Rocky Mount, NC.  He was the eldest of six children of the late Hannah Heptinstall Vaughan and John Southgate Vaughan Sr.  Johnny lived his entire life in Woodland with the exception of his college years at the University of North Carolina in Chapel Hill.

He is survived by his wife of 55 years, William English (Billie) Vaughan, formerly of Richmond, Va., and their three children and their spouses, Christiana Vaughan Decker and her husband Charles Benson Decker of Belmont, NC, John Southgate Vaughan III and his wife Lindsay Griffin Vaughan of Woodland, NC, and William Earl Vaughan and his wife Megan Lowe Vaughan of Raleigh, NC.

He was the proud grandfather of nine grandchildren, Ben, Heath and Annalee Decker; Christiana, Jackson, Gates and Milly Vaughan; and Wells and Olin Vaughan.

He is also survived by his five siblings and their spouses, Charles and Karen Vaughan of Littleton NC, Joe and Mary Lou Vaughan of Pinehurst NC, Hannah Vaughan and Norm Robinson of Wilmington, NC, Cola and Megan Vaughan of Nags Head, NC, and Fred Vaughan of Durham, NC, as well as numerous nieces and nephews that loved him fondly as Uncle Johnny.

In addition to raising and nurturing children and grandchildren with his wife Billie, Johnny devoted himself to the business he created from scratch, Blackbottom Farm, Inc. in Northampton and Herford Counties. It was his pride and life’s work. He never traveled far from the land for very long.

Johnny loved nothing better than tending his vegetable garden, fishing with a cane pole, playing with his grandchildren, and telling a dirty joke.  He will be remembered best for his sharp mind and his deep kindness, not only to his loved ones, but to friends and neighbors from all walks of life.

This fundraiser has been created in partnership with
Garrett-Sykes Funeral Service
116 Short St., Rich Square, NC 27869