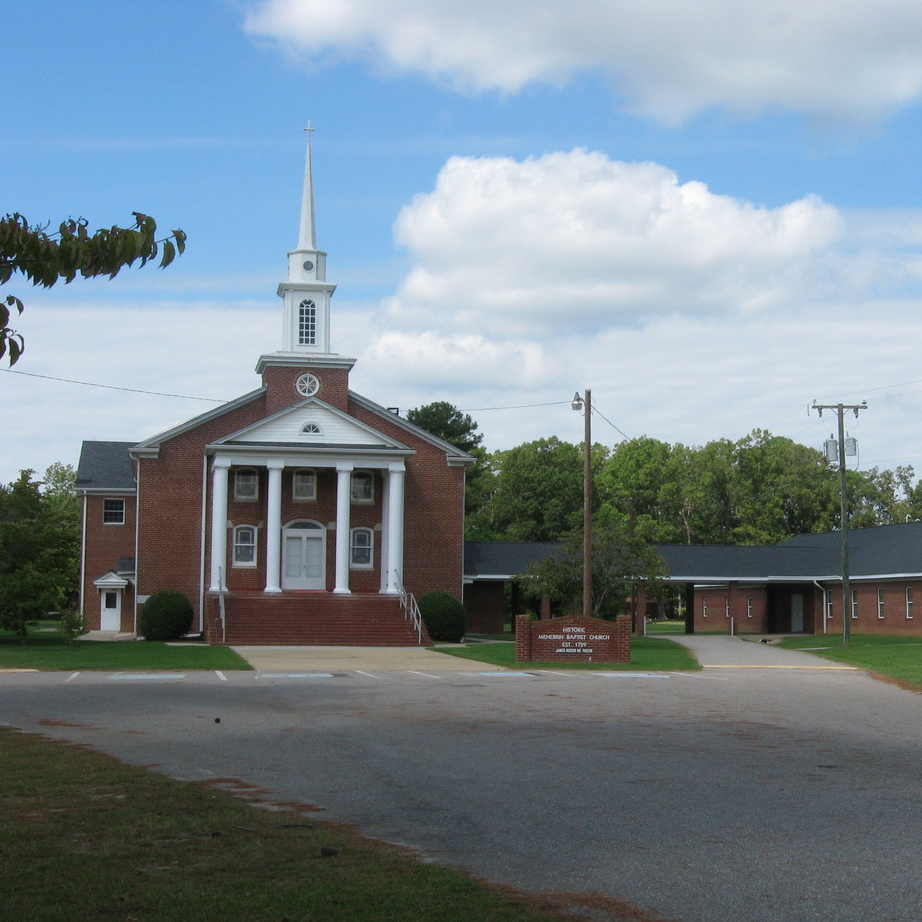 Please show your support for Meherrin Baptist Church, a church that Pat loved so dearly.

Pat was born August 23, 1944 to the late Gilbert Lister Lane and Sarah Jane Scull Lane in Potecasi, NC.  She was an accomplished cosmetologist graduating from Mitchell’s Cosmetology School in Greenville, NC.   She worked in the trade for many years in Murfreesboro, NC and later from her home.  She could not only style hair, but was also a make-up artist, manicurist, and all that came with the title.  Later in life, she worked with her sister as a floral designer at the former Nell’s Florist in Murfreesboro, NC.  She was a member of Robert’s Chapel Baptist Church for many years where she sang in the choir, led vacation bible school, and was involved in the WMU.  Later, she was an active member of Meherrin Baptist Church where she served as a member of the Benevolence Committee as long as her health permitted.  Above all, Pat was an excellent homemaker, loving mother, grandmother, wife, and friend.  She spent most of her time cooking, caring for, and serving everyone in her family and community. In addition, she loved the outdoors, working in her flowers, sitting on the screen porch, and watching the birds.

Thank you for your donation!

This fundraiser has been created in partnership with
Garrett-Sykes Murfreesboro Chapel
314 West Main St., Murfreesboro, NC 27855

Brandon and Heather McCarthy 152 days ago

Anita and Robert Floyd 170 days ago

Janet and Ray Meyer 176 days ago

Brandon and Heather McCarthy 152 days ago

Anita and Robert Floyd 170 days ago

Janet and Ray Meyer 176 days ago