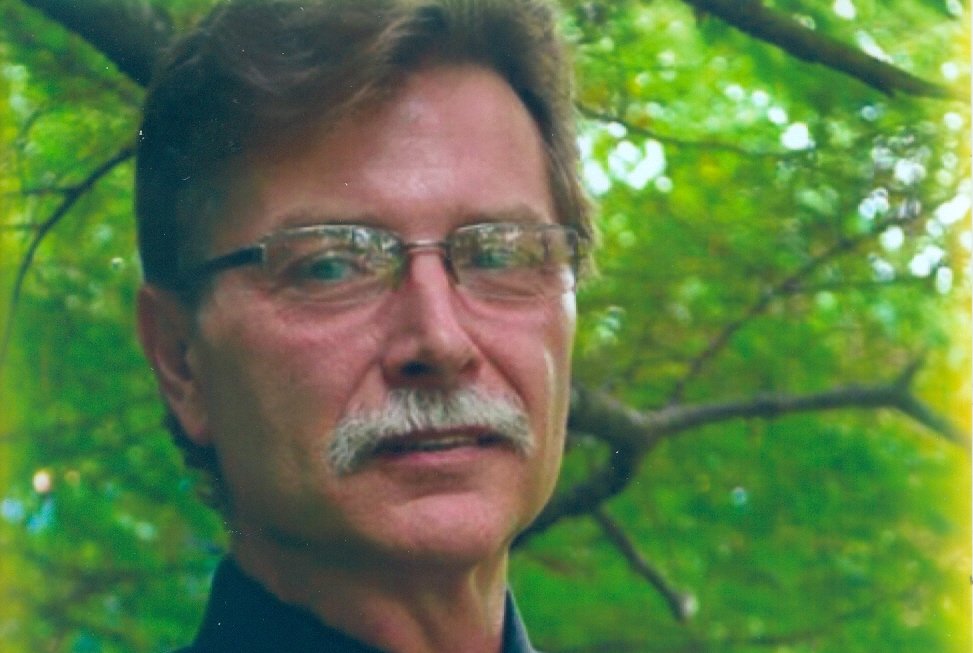 Please consider a donation to help offset the funeral costs.

Ronald Leigh Wood, Jr., 60, of Horseheads, NY passed away on Wednesday, January 15, 2020 surrounded by his family. He was the loving husband of Beth L. (Barrigar) Wood. The couple married July 21, 2001 and had 18 happy years together.

Ron was born on September 9, 1959 in Elmira, NY, son of the late Ronald Leigh Wood, Sr. and Bonnie (Prosser) Paulo. He was owner/operator of All Phases Drywall & Construction Co. and was an expert drywall finisher. Ron was a music lover and drummer, even playing in local bands. He was also an inventor and held patents with the U.S. Patent Office. More than anything Ron was a family man who cherished his wife, children, and especially his grandchildren.

Ron is survived by his wife Beth, his children: Katrina (Mitch) Woodward of East Smithfield, PA, John Wood of Alpine, NY, Casey Wood of Elmira, NY, and Carrie Dunbar of Watkins Glen, NY, his grandchildren: Raya, Faybian, Bailey, Taygan, and other grandchild on the way, his brothers: Larry Wood and Tim (Janet) Wood, both of Elmira, and Roger (Rose) Wood of Horseheads, along with several nieces and nephews. He was preceded in death by his parents.

This fund is being set up to help Beth offset the costs of her husbands funeral, as he was unable to work during his courageous battle.  Any donation received will be greatly appreciated by the family.

This fundraiser has been created in partnership with
Roberts Funeral Home, Inc.
279 Main Street, Wellsburg, NY 14894

Lisa and Pat 28 days ago

Brandy and Jim Nielsen 30 days ago

Lisa and Pat 28 days ago

Brandy and Jim Nielsen 30 days ago