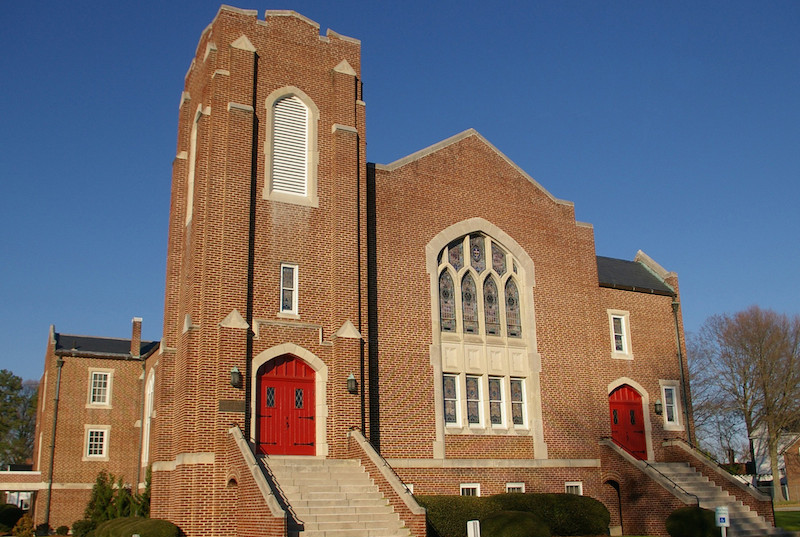 William Edward Leary, Sr, 88, of Ahoskie, NC died peacefully on February 9, 2022, at home with his wife by his side. William was born December 18, 1933, to the late James Stanley Leary and Edna Sewell Leary of Ahoskie.

In 1952, he graduated from Ahoskie High School, where he played football, basketball, and baseball. At the University of North Carolina at Chapel Hill, he played football, thus becoming an avid UNC sports fan. During the Korean War, he entered the United States Army and served in the Fourth Armored Division (1953 – 1955) at Fort Hood, Texas. He worked as a finance clerk in the Personnel Department then returned to UNC to continue his educational pursuit.

In 1958, he transferred to Georgetown College in Kentucky, earning a Bachelor of Science degree in Business Administration and a Master of Arts in Education. Also at Georgetown, he met his future wife, Bessie Miller; they were married June 9, 1961.

Mr. Leary began his teaching career at Ahoskie High School in 1963 with eighth grade students in science and math. He coached JV football and basketball. He continued teaching at the new Hertford County High School in the business department along with serving as Assistant Principal (1979-1983). He retired in 1995 after 32 years in education but continued managing the gate for football games for many years.

Mr. Leary was a lifetime member of First Baptist Church of Ahoskie. He taught a young men’s Sunday School class in the 1960s and led boys in Royal Ambassadors in the 70s and 80s. Through the years, he continued to be an active member of the Radio Bible Sunday School Class.  He was involved in Woodmen of the World, Chapter 328 of Ahoskie for 54 years. He served as Secretary for 25 years and held other offices on the local, district, and state levels.  He participated in fraternal projects, volunteered at Ahoskie Food Pantry, and delivered Meals on Wheels.

Chris and Brice Newbern 291 days ago

Chris and Brice Newbern 291 days ago