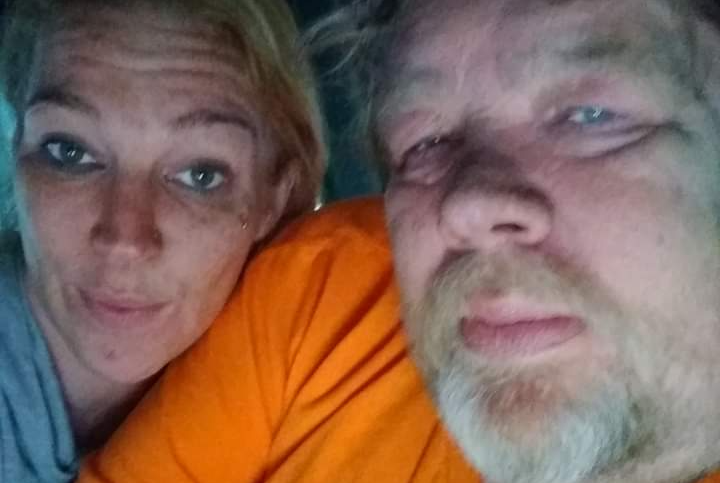 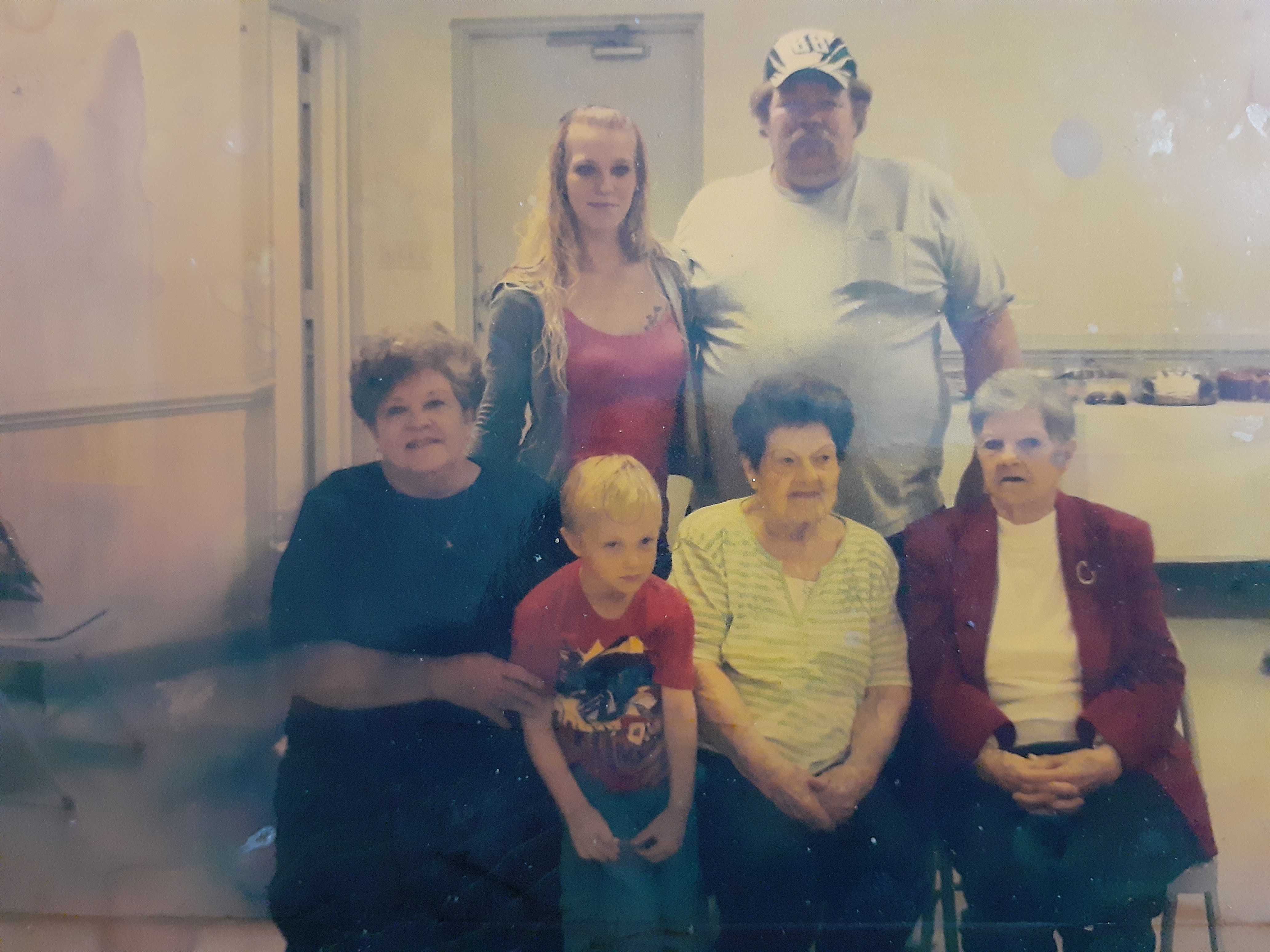 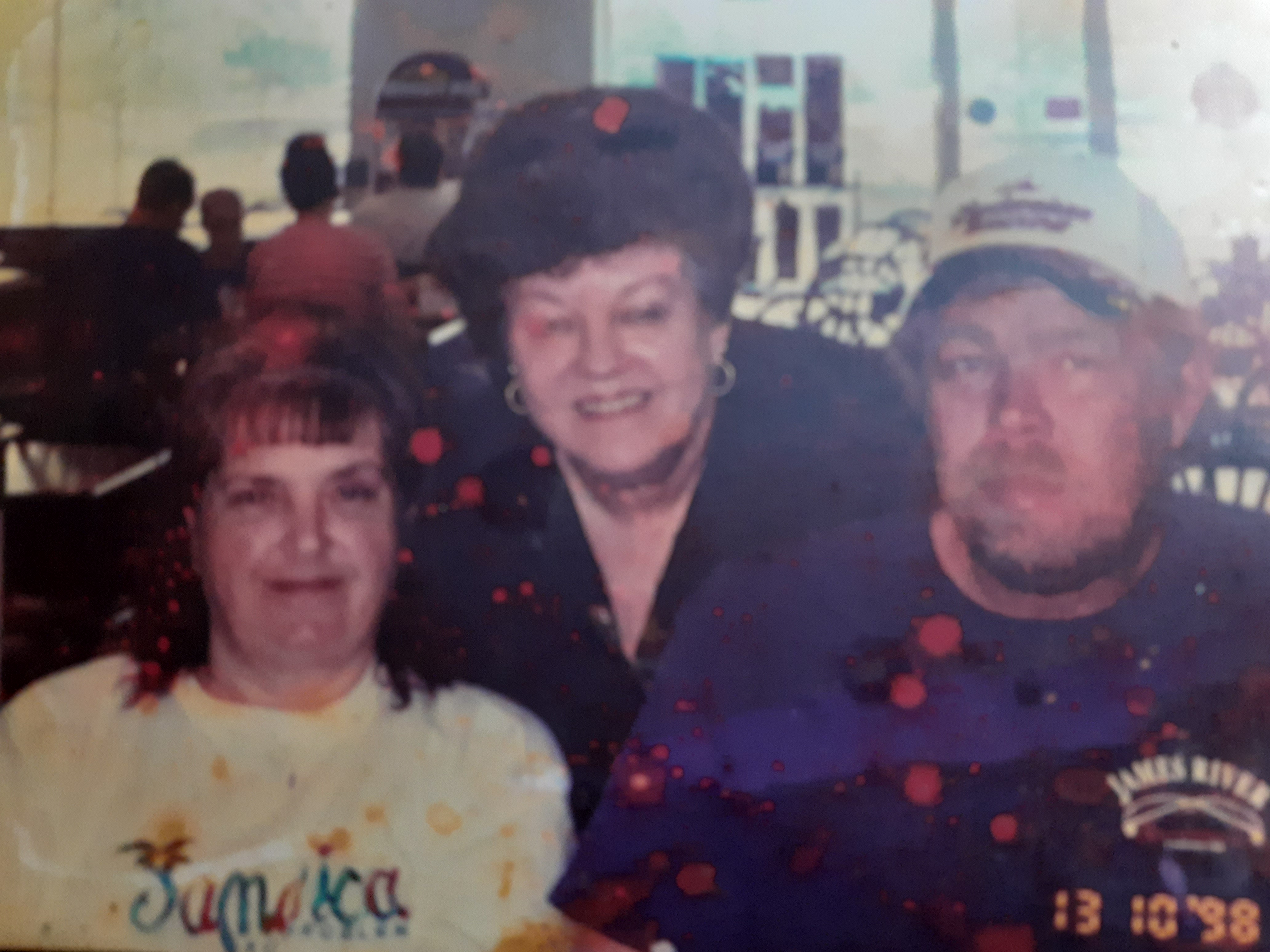 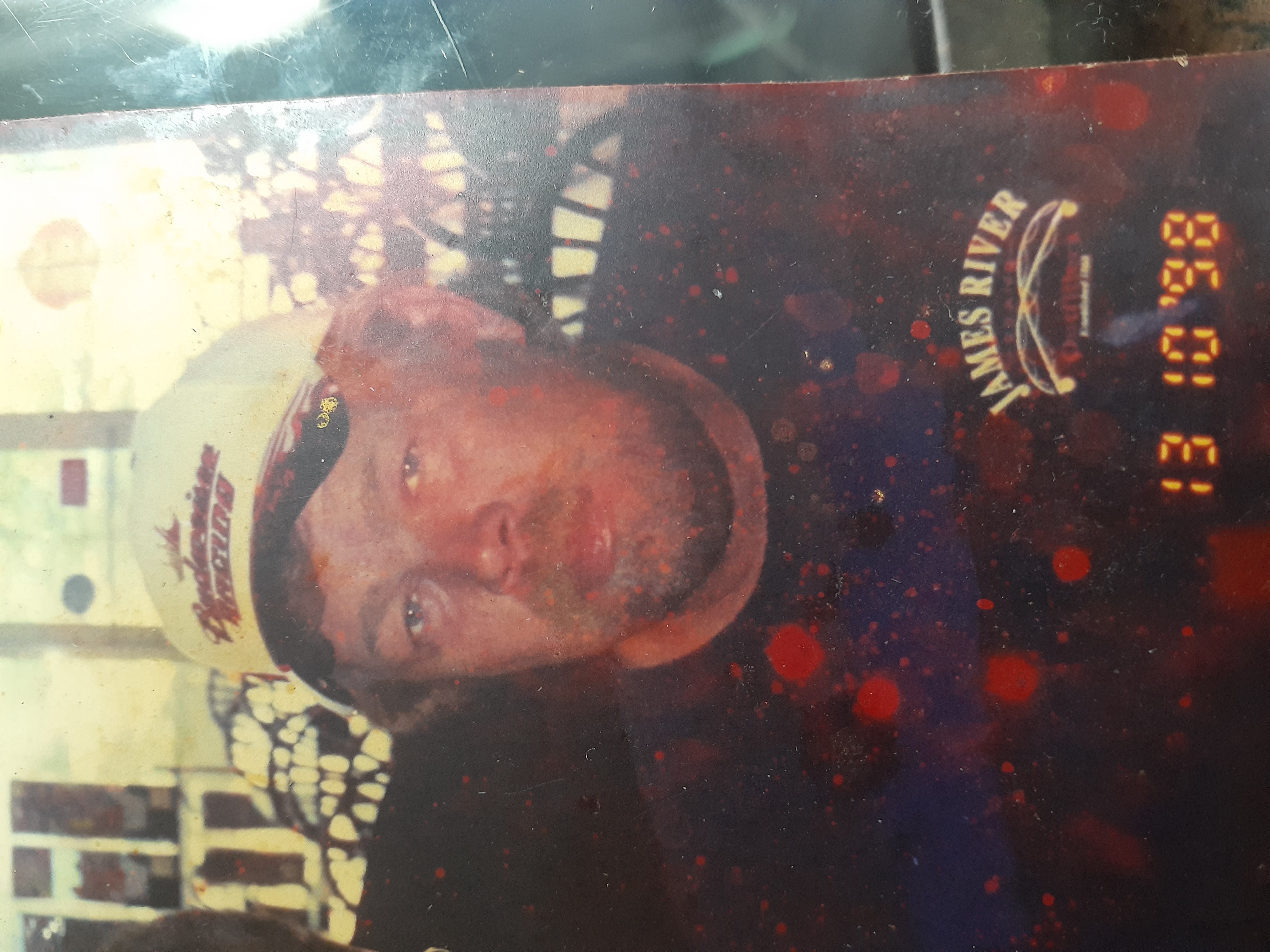 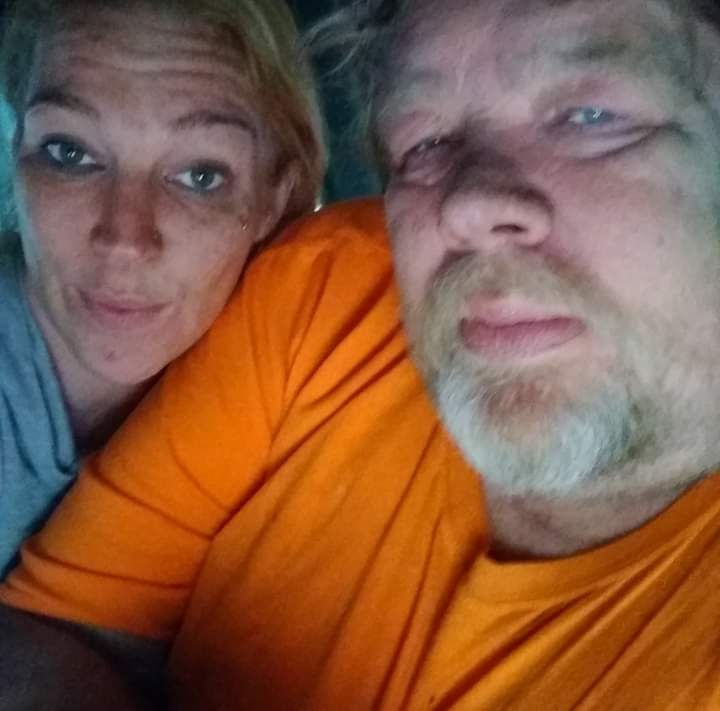 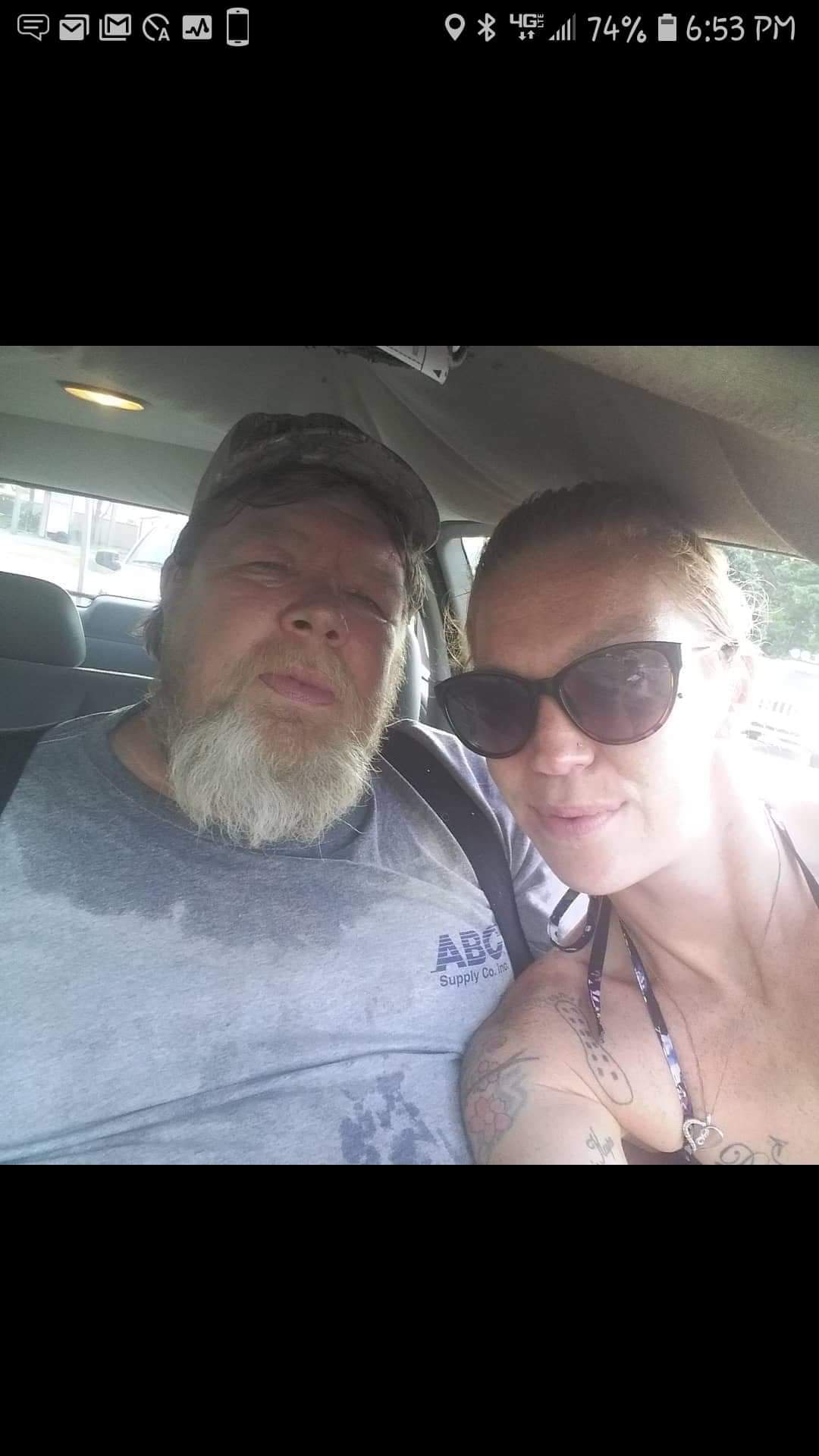 In Memory of David Wayne Thompson

David Wayne Thompson, 57, passed away on September 9, 2020. A craftsman by trade, David was originally from Roanoke Rapids, NC, before settling in Newport News with his parents. David always built things and, according to his daughter, Angela, could “build beautiful homes from top to bottom.”

While his friends might remember David’s sense of humor, his children remember their father as a Nascar fan who would take them to races. His favorite drivers were Dale Earnhardt and Dale Earnhardt, Jr. He was also a Carolina Panthers fan. David also learned to crochet from his grandmother and made blankets for the children and his grandchildren to cherish.

One of Angela’s favorite memories of her father is how quickly he took to the game “Candy Crush” after she taught him how to play on his smartphone. Moments like these will be missed by those who loved him best.

There will be no public services. We are asking that family and friends consider making a memorial donation for David’s family to settle his estate. Any amount will be greatly appreciated at this time.