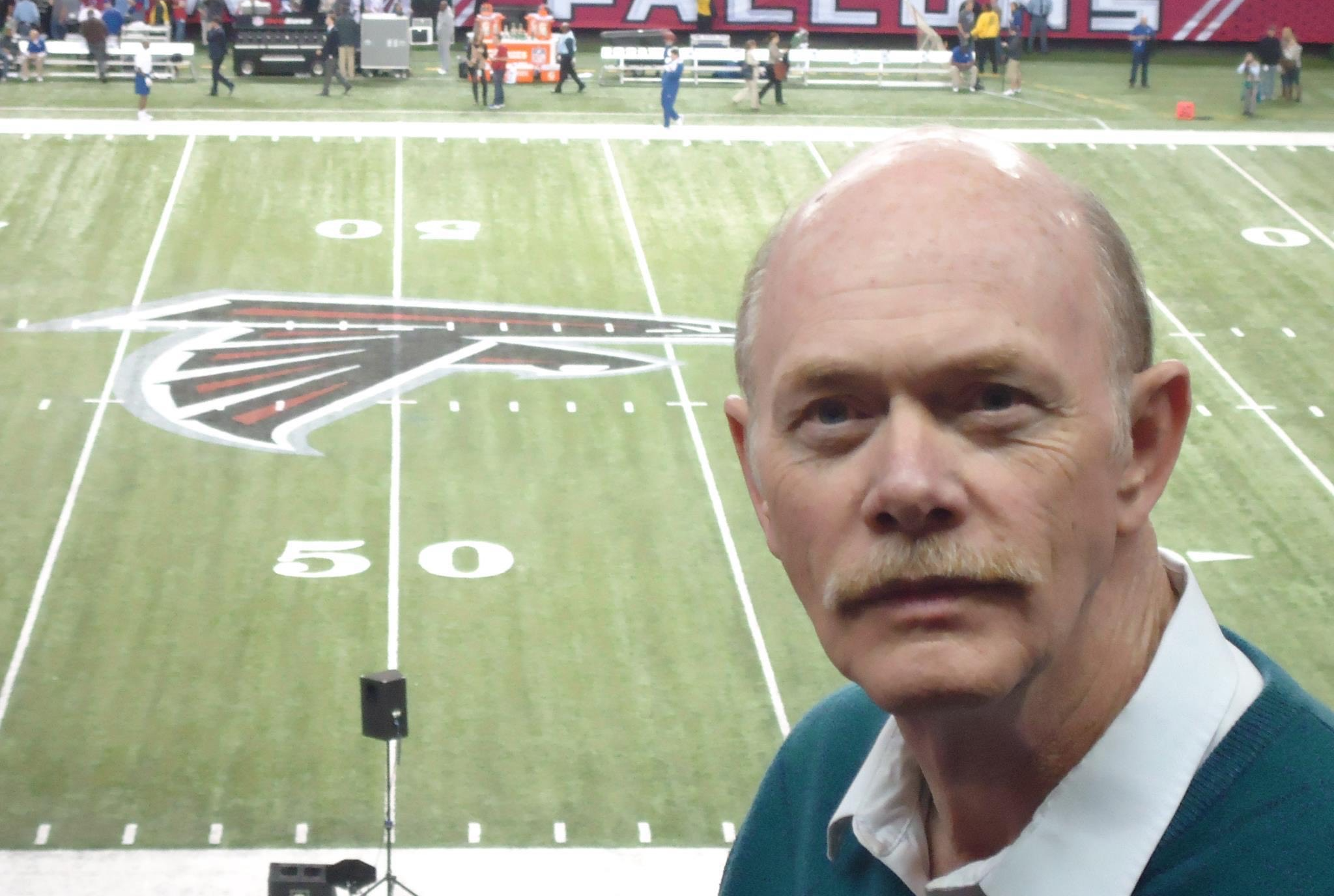 In Memory of Roger Lee Crummett

In memory of Roger Lee Crummett please help us raise donations to the American Cancer Society.

Roger Lee Crummett, 71, of Williamsburg, passed away on Tuesday, November 15, 2022 at Sentara Hospital, Williamsburg. A visitation will be held at Bucktrout Funeral Home on Monday, November 21, 2022 from 10 AM to 11 AM with service to follow. Following the service, burial will be at Williamsburg Memorial Park with military honors. Flowers and donations to the American Cancer Society are accepted.
Roger was born February 19, 1951 in Charlottesville, Virginia, the son of Violet (Campbell) Dean and Forrest Crummett. Roger married Jean (Flaig) Crummett on August 6, 1981.
Roger worked most of his professional career in the technology field for Virginia Power, Bell Atlantic, FVC, and Polycom. In his retirement years, he received his real estate license and worked for EXP Reality. He was an avid Classic Car fan and participated in many car shows and was a member of the Classic Car Club.
Roger will be lovingly remembered by his daughter, Jennifer Crummett of Williamsburg; his sister, Brenda Smith of North Little Rock, Arkansas; his brother, David Baxter of Williamsburg; his Aunt Betty Crummett of Manassas, Virginia, his aunt, Georgie Howell; several cousins; and many friends.