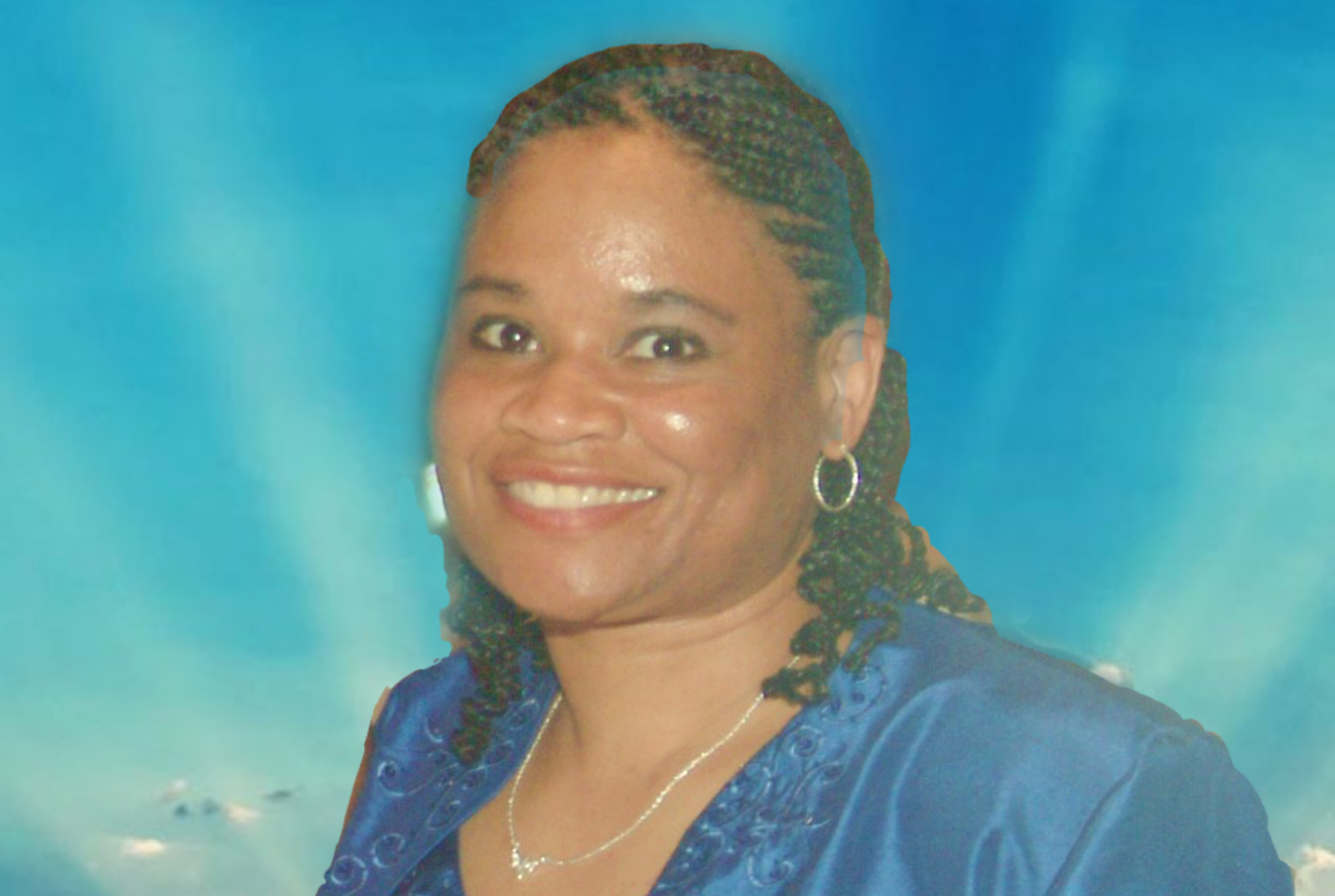 Please assist the Bridges family during this difficult time.

The Celebration of Life

For Our Beloved Sister

Joy Lynnette Bridges entered the world on May 23, 1966 to the late Edna Sewell Smith and Joseph Bridges Sr., who preceded her in death.

She was the second child to be born into this union of four siblings.

Joy was educated in Anne Arundel County Public School System where she received her education and   High School Diploma from Old Mill Senior High School, also Joy acquired an Associate Degree in Biblical Studies in 1998 from Tabernacle of Light Institute, her faith in God superseded everything else. She attended Calvary Revival Church of Norfolk, Virginia on a regular basis and would preach the Word of God effortlessly at any given time, Joy, was introduced to our Lord and Savior at an early age.

Joy was employed at Wegmans Grocery Store until health issues interfered. Her passion was Arnis a form of Martial Arts, which she received countless awards and accolades that included her traveling to the Philippines and becoming the 1st black women to capture the title The Women’s Filipino Stick Fighting Heavyweight Championship, which also opened the door for her to be the 1st black women to make it in Black Belt Magazine and The Baltimore Sun Newspaper for that particular  form of Martial Arts. She also dabbled in the Horticulture profession during her early years in life.

Joy completed her Earthly mission and gained her wings on April 24,2020 and has now gone on to join   Our Heavenly Father for Eternal Life.

So long Sis, Rest in peace until we meet again. Your Loving Family.

Please show your support for the Bridges family during this time of bereavement and much needed comfort by helping contribute for the unexpected costs associated with her loss for things such as funeral arrangements, medical bills, travel expenses and to ease their minds. Thank you for your prayers and support.

Penny and Steve Jordan 454 days ago

Penny and Steve Jordan 454 days ago