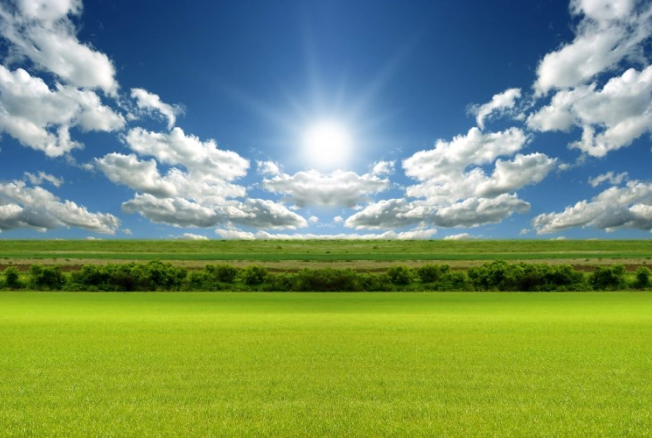 Leon Hicks, 43, Marine Veteran, loving husband, father, son, and brother. Leon was very much loved by his family and friends. Losing him suddenly has left the family with heartache. Please consider donating a gift of love in his memory.

Leon Monro Hicks, 43, passed away unexpectedly on September 6, 2021. He is preceded in death by his mother, Victoria Hicks, and his grandmother, Marjorie Dorsey.

Leon proudly served this country as a Food Service Specialist in the Marines, where he earned a Sea Service Deployment Ribbon and received a Letter of Appreciation as a Rifle Sharpshooter. He most recently worked as a Line Cook at Straight Outta Philly in Newport News. He was a member of the United Christian Brotherhood, the Zion Prospect Baptist Church in Yorktown, and he participated in the Men of Faith Choir.

Leon loved cooking. He was a man who was always telling jokes and making friends everywhere he went. He was known for his bear hugs and his faith.

Leon leaves behind his wife Shonda Hicks and his children: Leon, Jr.; Jayda; Iyana; Inyshia; Imani; and Isis. Also grieving this loss are his sisters, June and Marjorie; his brothers, Howard, Antonio, and Reginald; and other friends and family members.

We are coming together as a community to support this family in their time of need. Leon needs to be laid to rest with dignity and his family needs support as they mourn losing him. Shonda has lost her husband as well as the financial support he offered. He will never see his grandchildren and will not be able to financially support them through other milestones such as graduations, weddings, and home ownership. If Leon ever made you smile, please consider returning that kindness to this family in their time of need.

This fundraiser has been created in partnership with
Altmeyer Funeral Home
7415 River Rd., Newport News, VA 23607

Raised by 6 people in 30 days
Fundraiser has ended