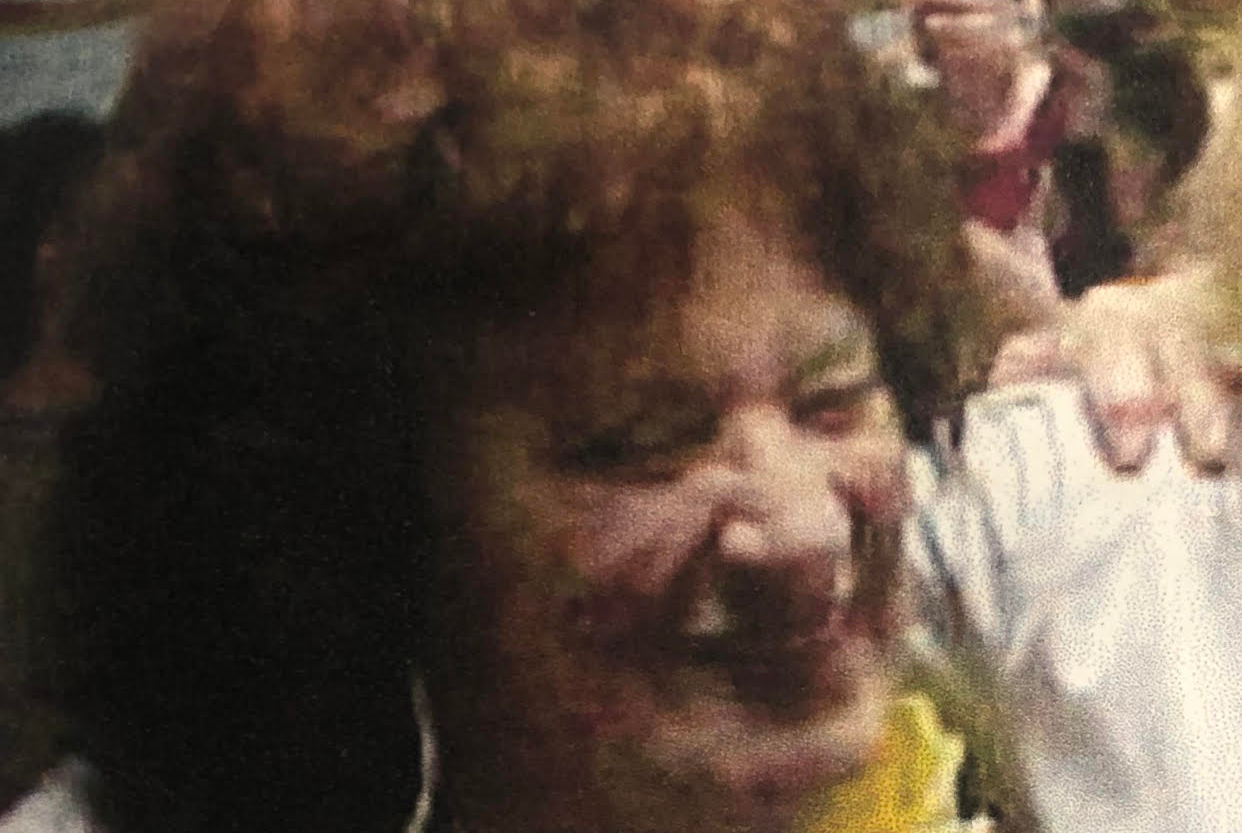 Donating to the Alzheimer's Foundation of America

Alzheimer's Foundation of America is such a resourceful foundation for so many families. Louise's daughters experienced firsthand how this disease can completely change who your other is. It can cause changes in personality, confusion and memory loss. Louise Turco's daughters loved and cared for her through all of these struggles. That is why friends are asking that donations be made in her honor to this much needed foundation.

AFA was created to be that resource for families in their time of need. AFA operates a toll free helpline (866-232-8484), staffed entirely by licensed social workers, which provides support and assistance to callers, as well as connect them with resources in their area, no matter where in the United States they live.  The helpline has grown into a seven-day a week service.  AFA’s national network of more than 2,900 member organizations serves families affected by Alzheimer’s disease and other dementia-related illnesses in each of the fifty states.

Although each individual is unique, experts have identified common warning signs of Alzheimer’s disease, including:

5.8 million Americans were living with this disease in 2019. This foundation is a much needed life raft for the families affected.The resources offered by AFH are seemingly endless. Let's help them continue their mission.