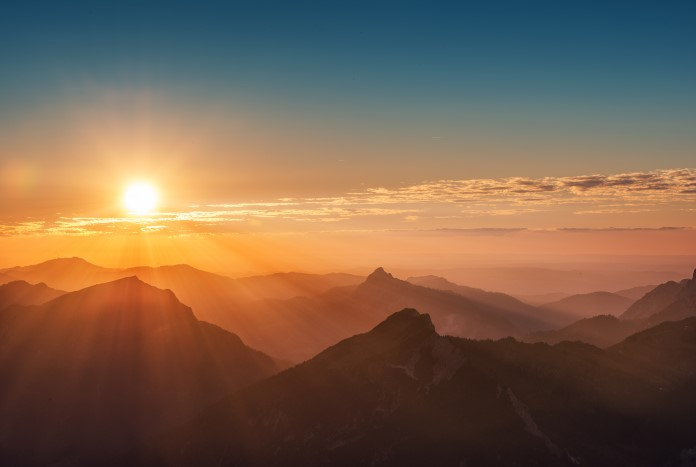 Ronald Parker , 62 of Bellaire, Ohio passed away peacefully Sunday, January 12, 2020 at Wheeling Hospital. He was born on October 31, 1957 in Steubenville, Ohio to Otis Howard Parker and Doris Jean (Hill) Makofsky.

Preceding him in death at his natural father, Otis; his stepfather, William L. Makfosky; and his youngest sister, Patti (Parker) Anastasia.

He served in the US Navy and was a proud veteran. He was an active member of the American Legion Post 52 and was a past commander.

Per his wishes, there will be no viewing or visitation at the funeral home. He wanted to be cremated.

A celebration of life will be held at the American Legion Post 52 in Bellaire, Ohio. All will be welcomed there.

The family wishes to thank you for your kindness and support during this time.