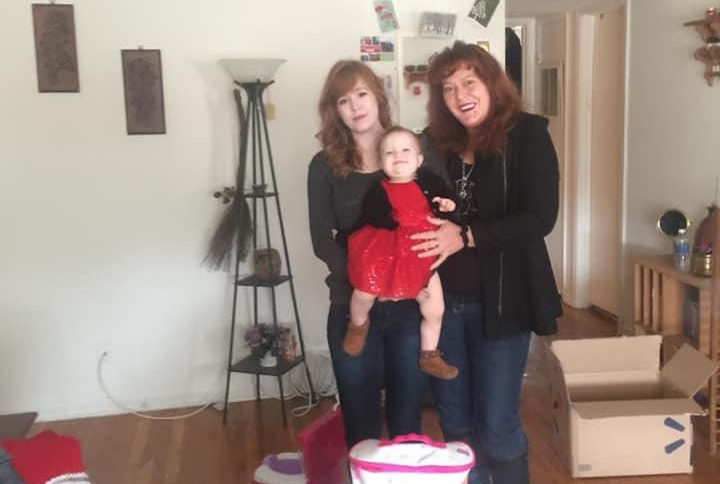 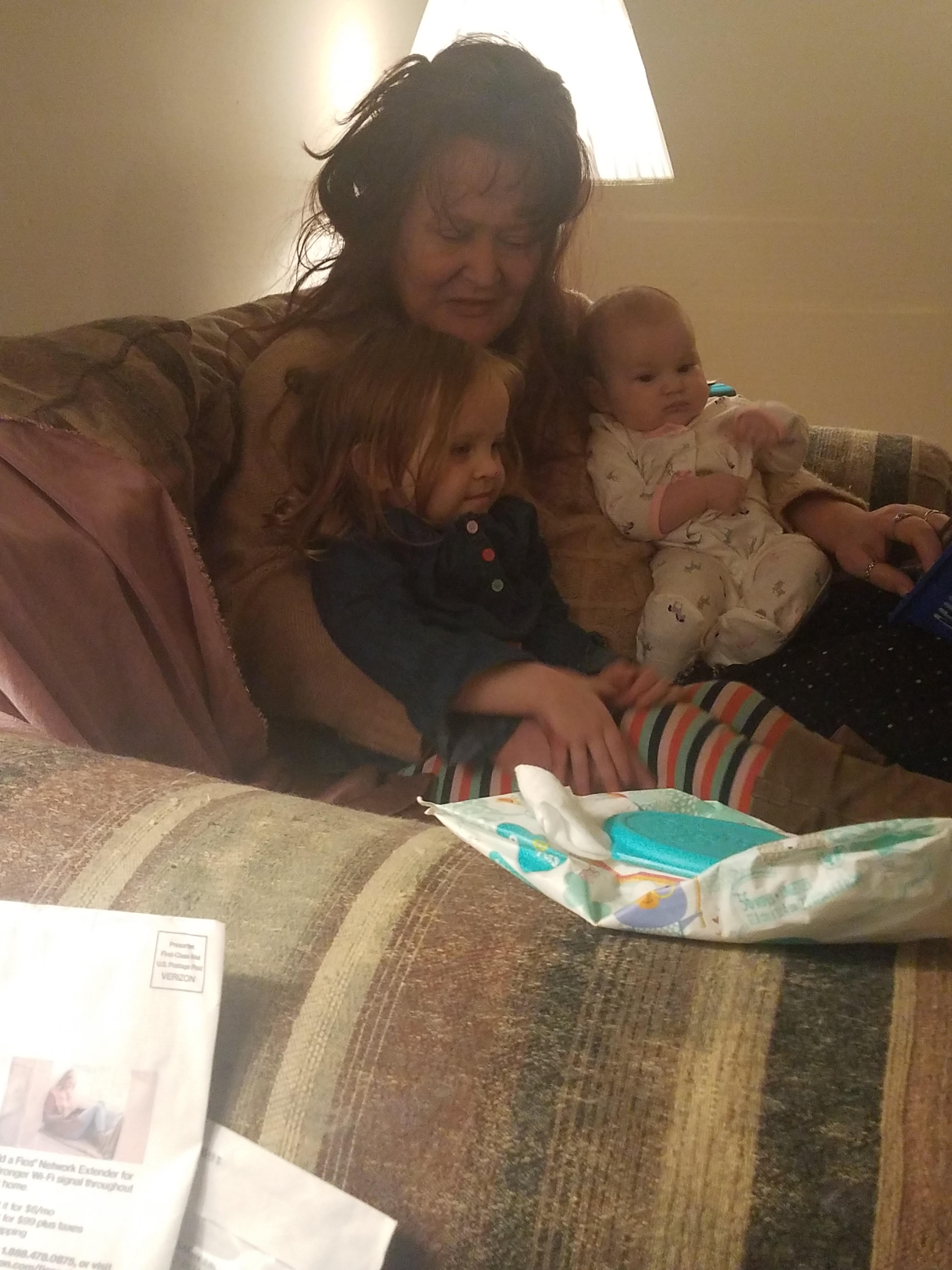 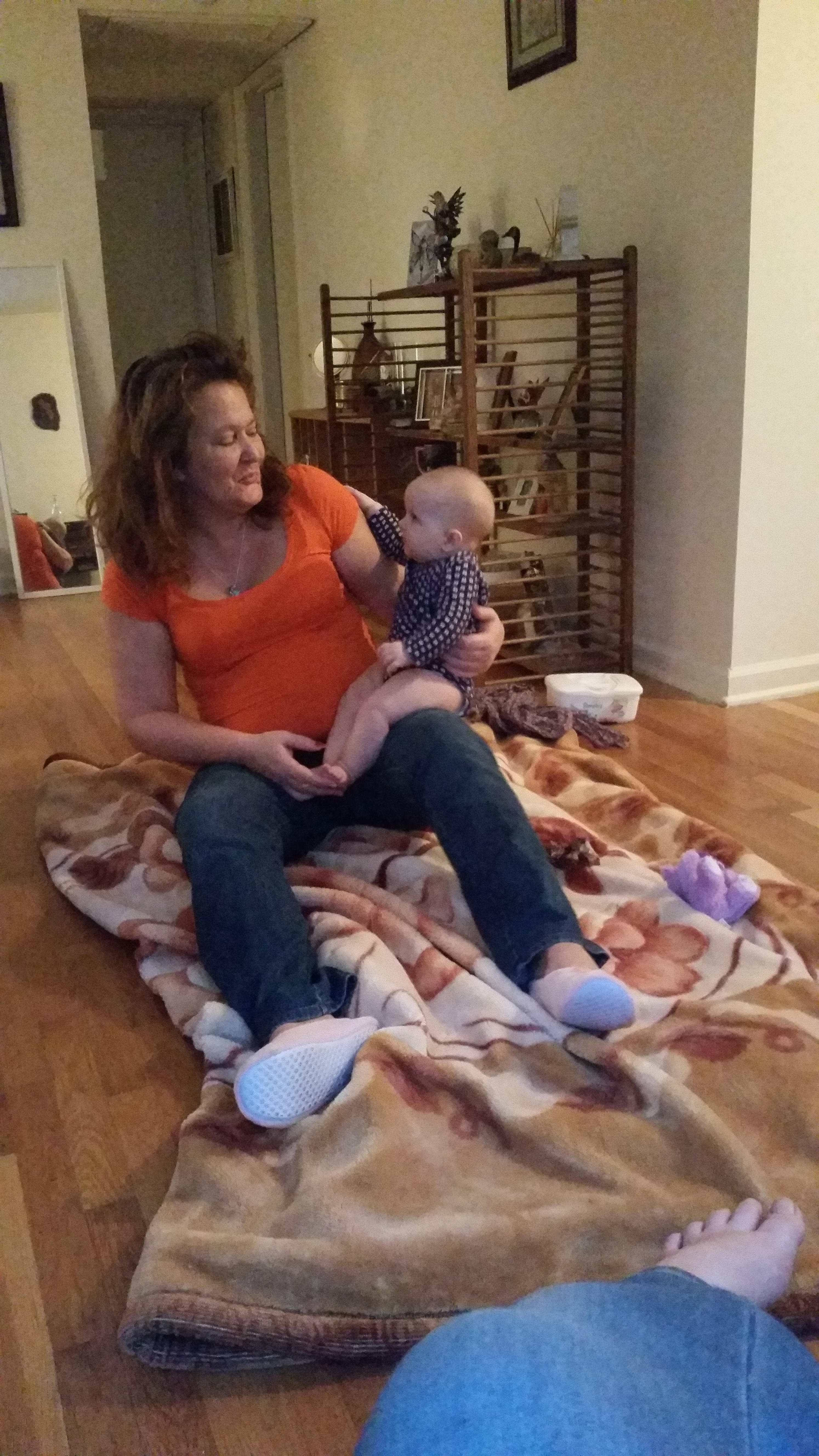 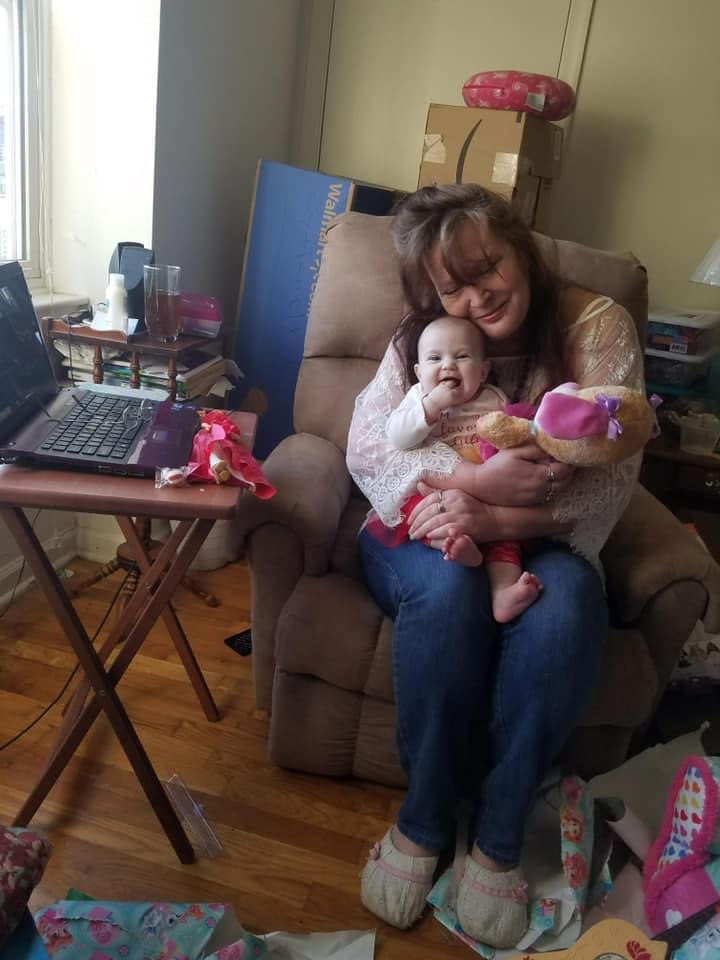 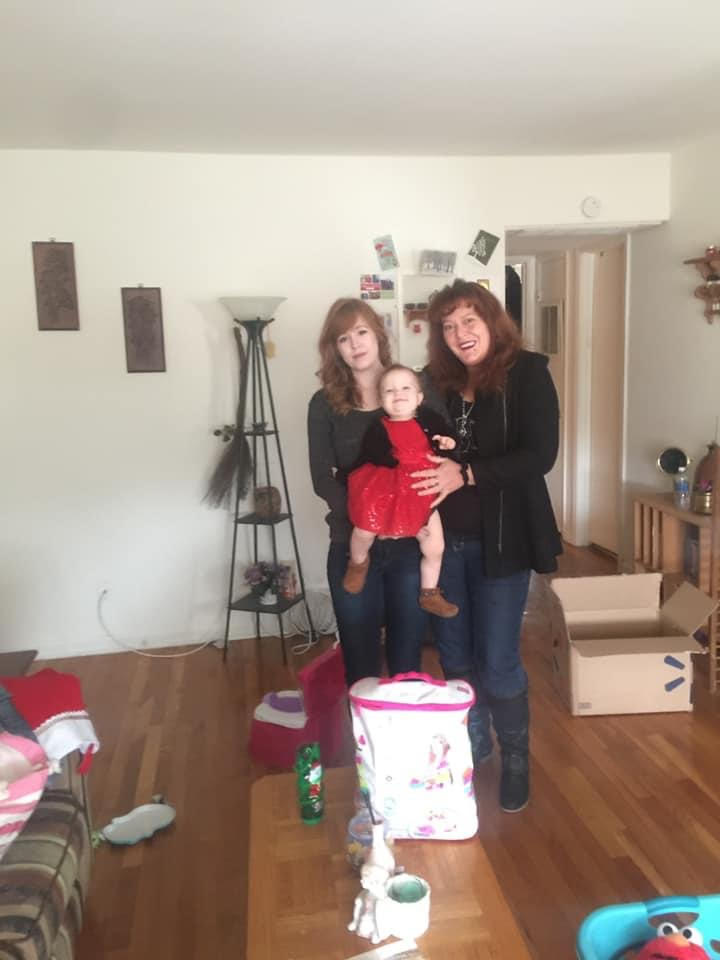 We are needing to come together and show our support for Kimberly’s family, as we know she would want this time to be of togetherness and would do the same for us.

Kimberly La Rue-Frisbie, of Newport News, unexpectedly passed away on February 4, 2021, at the young age of 52. She was met in Heaven by her grandson, Aspen T. Layher; her mother, Shelia Thompson; and her aunts, Robin and Dee Dee Thompson.

Kimberly left this world too soon, leaving a lasting impression on whoever had a chance to meet her. In her later years she enjoyed painting, sewing, cooking, and swimming.

Kim was described as a giving person in nature, donating to multiple organizations almost regularly. She absolutely loved the ocean and her family and friends. She looked forward to seeing her grandchildren, lately through video chats, and making them smile.

She leaves to cherish her memory, her sons, John S. La Rue and Jason Frisbie; her daughters, Lauren Frisbie (and her fiancé, Brandon Layher), Kylie Grace McCoy, and Danielle Dawn La Rue; her grandchildren, whom she greatly adored- Delilah F. Layher, Iris J. Layher, and Roman A. La Rue; her best-friend, Stephaine Barron and her family; as well as many other friends and family members.

We are needing to come together and show our support for Kimberly’s family, as we know she would want this time to be of togetherness and would do the same for us.

This fundraiser has been created in partnership with
Altmeyer Funeral Home
12893 Jefferson Ave., Newport News, VA 23608

Raised by 10 people in 30 days
Fundraiser has ended