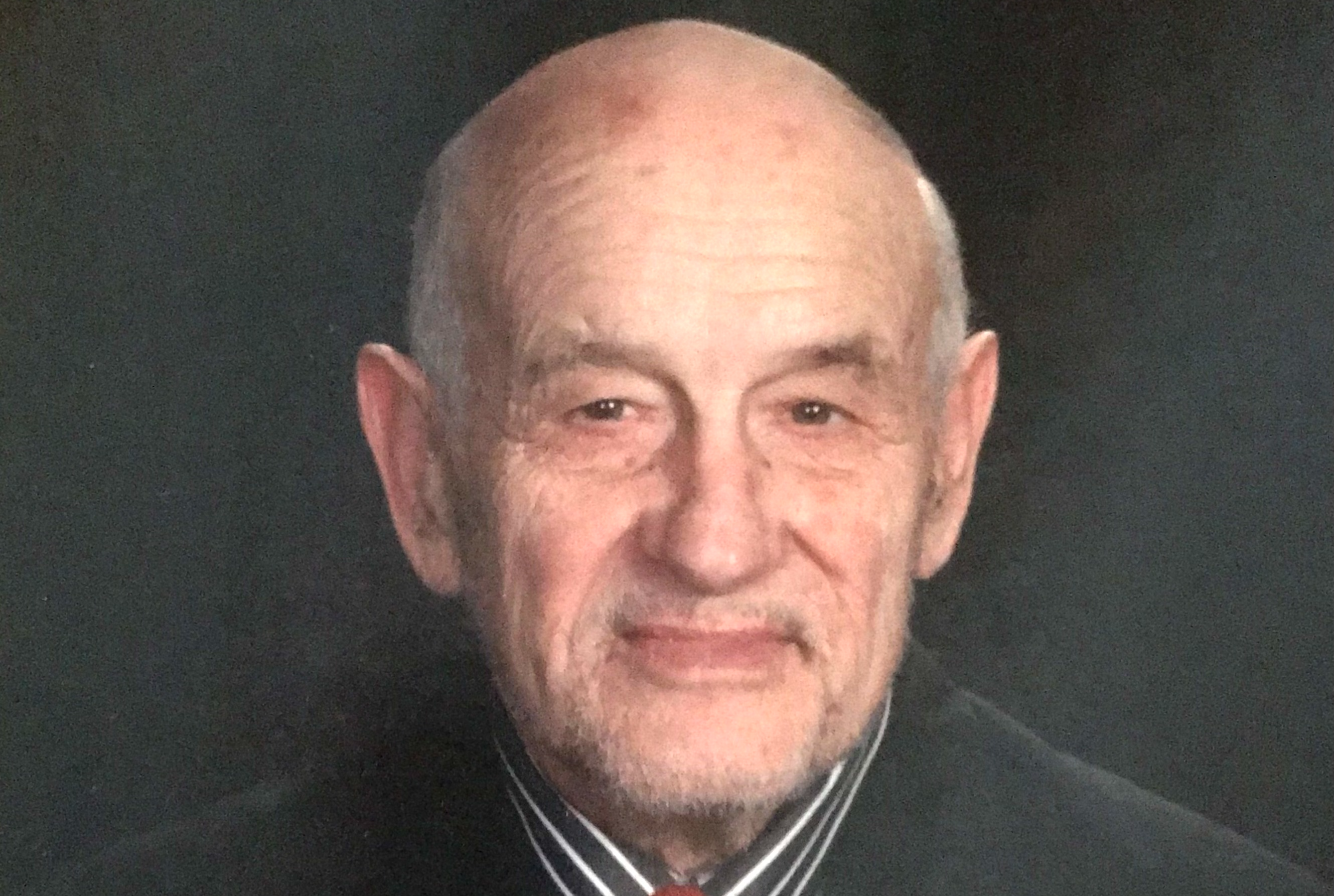 Victor Leo Masserant, 87, of Monroe, peacefully passed away on Sunday, May 15, 2022 at the Promedica Monroe Regional Hospital, with his loving wife by his side.

Vic was born June 1, 1934 in Monroe, Mi to Blase and Hilda (Wess) Masserant.  Vic worked for over 30 years at Michigan Bell Telephone Company, retiring as a General Manager, and proudly served many years in the National Guard.  Vic married the former Carolyn Scheffler, and they were blessed with 4 cherished children, Bradley, Vickie, Brent, and Bryan.  Sadly, Carolyn preceded him in death in 1991.

Vic met Sandra Duvall, and they soon married, spending 29 wonderful years together.  They were members of Divine Grace Parish, Carleton, enjoyed traveling, chasing waterfalls, and camped in all the continental states except Alaska.  He enjoyed country music, and was a Michigan State Spartan fan through and through.

As well as his first wife, he was also preceded in death by his children, Bradley, Vickie Balogh, Brent, and Bryan; a grandson, Jeremy Masserant; 2 brothers, Bernard and Gerald, and a sister, Delores DiFiore; a son -in-law, Daniel Balogh; and a stepdaughter, Marquise Ervin.

Raised by 0 people in 53 days
Fundraiser has ended