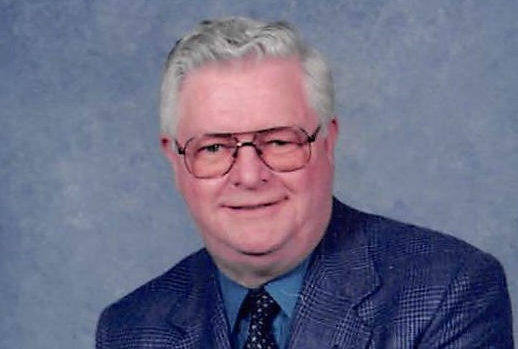 Walter M. Barter, Jr. ,87, of Williamsburg passed on August 5, 2020 at his residence surrounded by his family. Walter was born to the late Walter and Barbara Barter in Massachusetts. As a young man he would travel by train which turned into a passion for trains and locomotives. Walter was a Korean War veteran where he served in Army Security. The time spent in the service instilled a strong character in Walter. He was the most honorable, hardworking family man and was always on the right side of the law. When times called for it, he held two jobs to make sure his family was taken care of.  Walter worked in financing and had a deep love of history, genealogy, traveling, New England sports (The Celtics and Red Sox to be exact), and Colonial Williamsburg. He admired Colonial Williamsburg so much he built a hand carved wooden replica of the colonial town. Walter’s other passion was the Episcopal faith. He wanted to become a minister, however the financial burden of caring for a sick child prevented him from doing so.

Walter is survived by his wife of 64 years, Laura Jean, and his three sons James, Stephen, and Walter III. He is also father to William, Patricia, and Donald, now deceased. He will be laid to rest in Freeport, Maine.

Losing Walt is the hardest thing Jean will face. The family is asking for the community's support to assist with medical bills and other costs associated with the hardship of his death. Walter gave so much to his country and community in Williamsburg and we hope to be able to give back to his family with our gratitude. All donations in his memory are greatly appreciated.

Raised by 1 people in 31 days
Fundraiser has ended